rewire the digital economy and decentralize everything

the millix network is a non-hierarchical, decentralized collection of nodes. all nodes exchange data and synch time with all other nodes.

millix transactions are lightweight, fee-based, and increase in speed as the network scales.

consensus is achieved locally in millix through an efficient implementation of trust with random peers.

millix operates on a directed acyclic graph (DAG) and each node is capable of storing transaction data while requiring very small disk.

explore various use cases for millix.

transaction fees are paid to the node that acts as a proxy to propagate your transaction to the millix network.

get started with these frequently asked questions about how millix works and how to get involved. 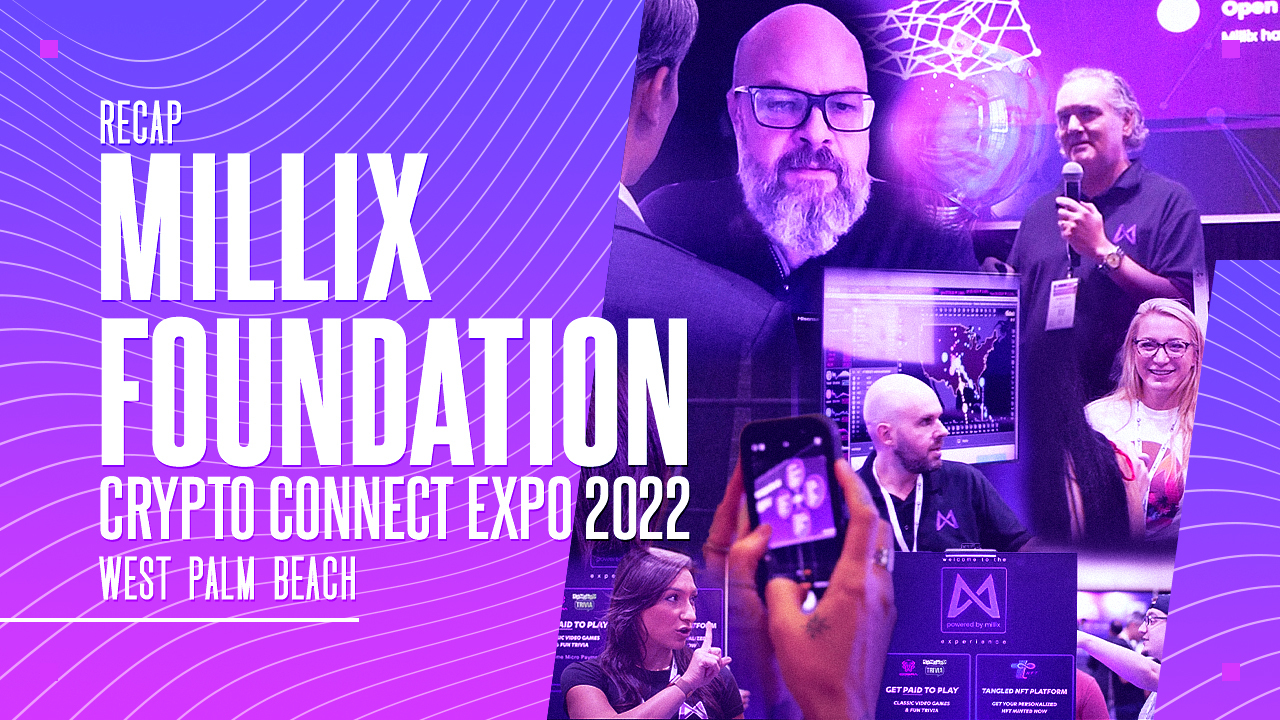 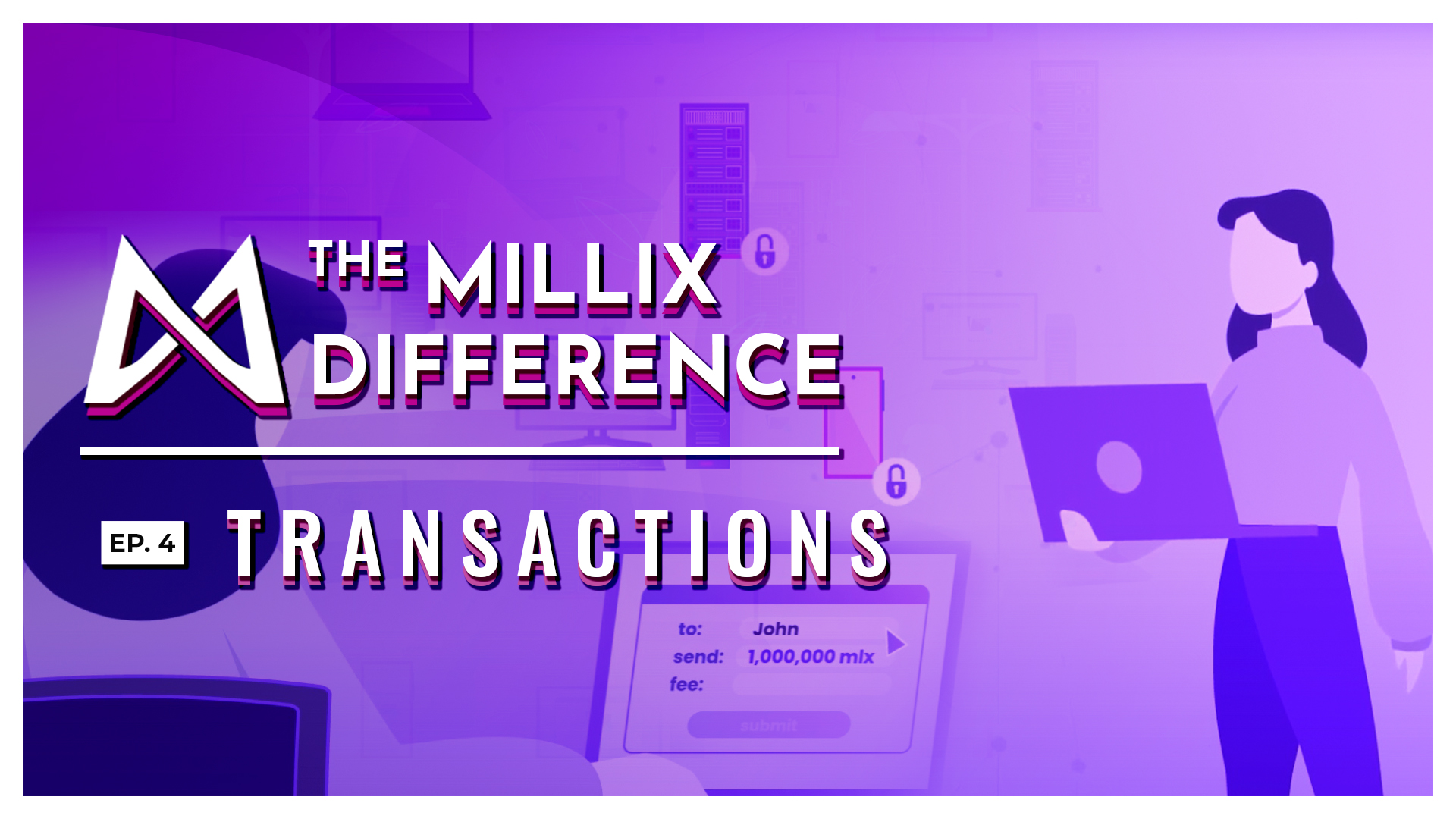 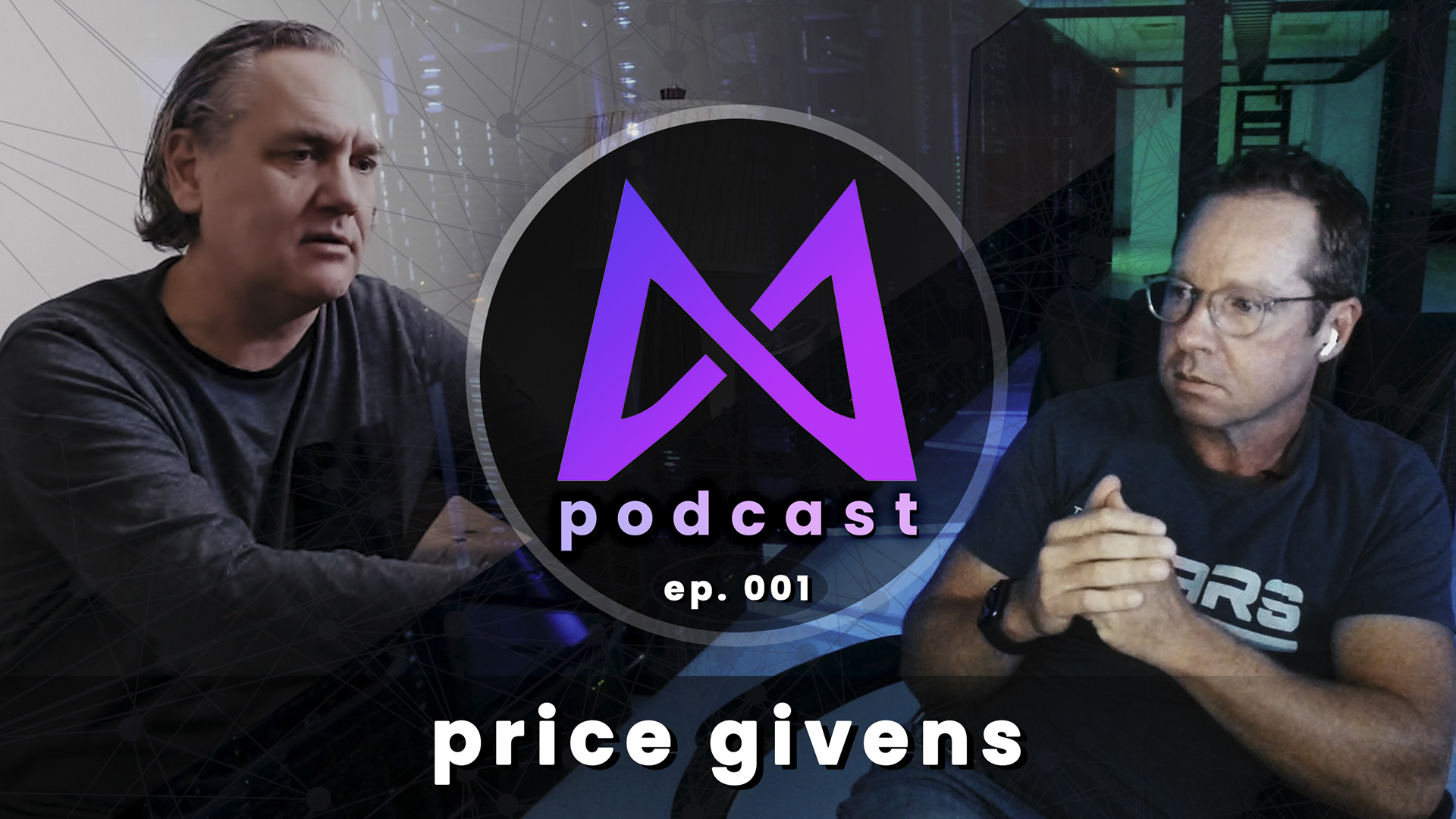 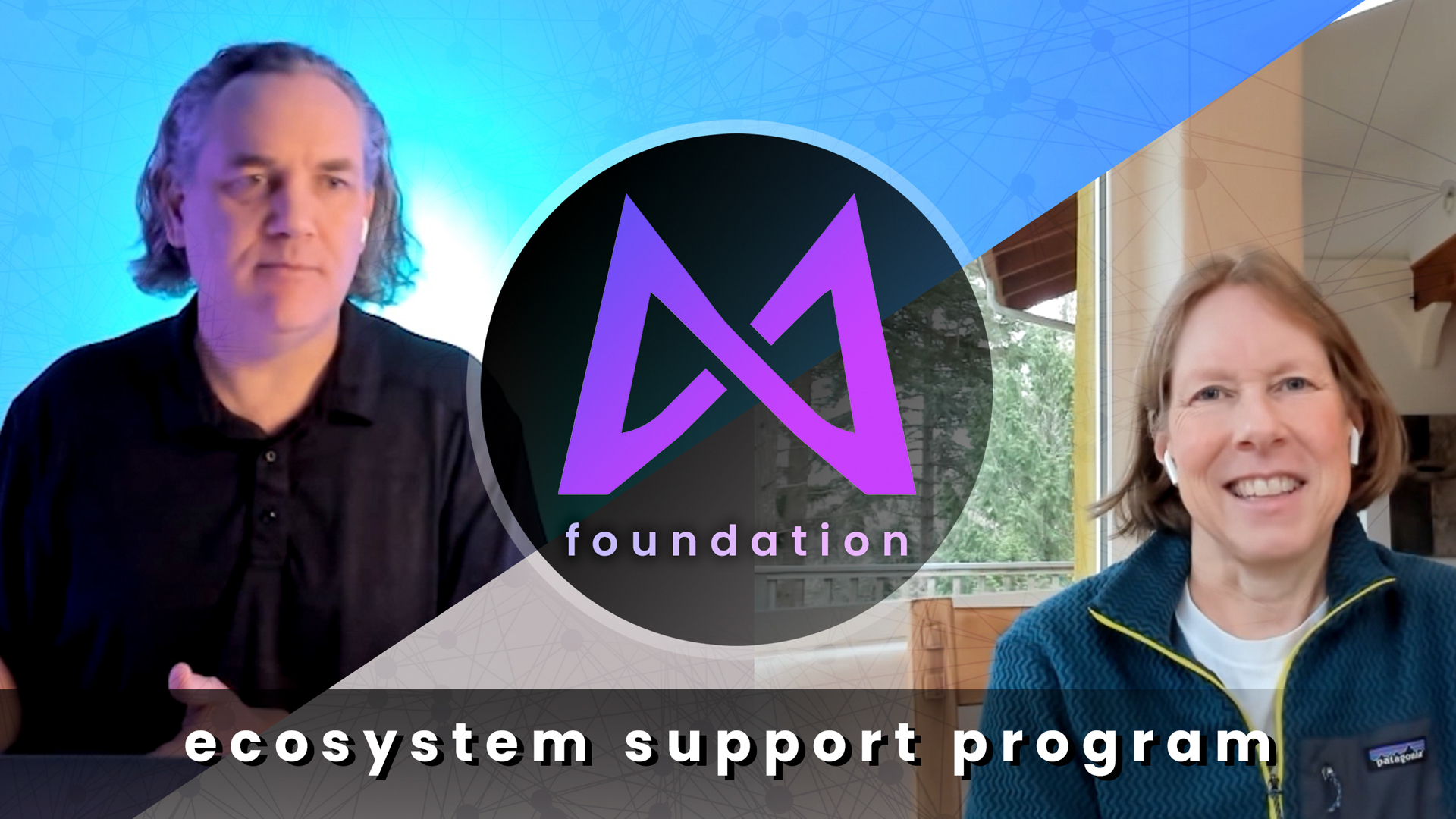 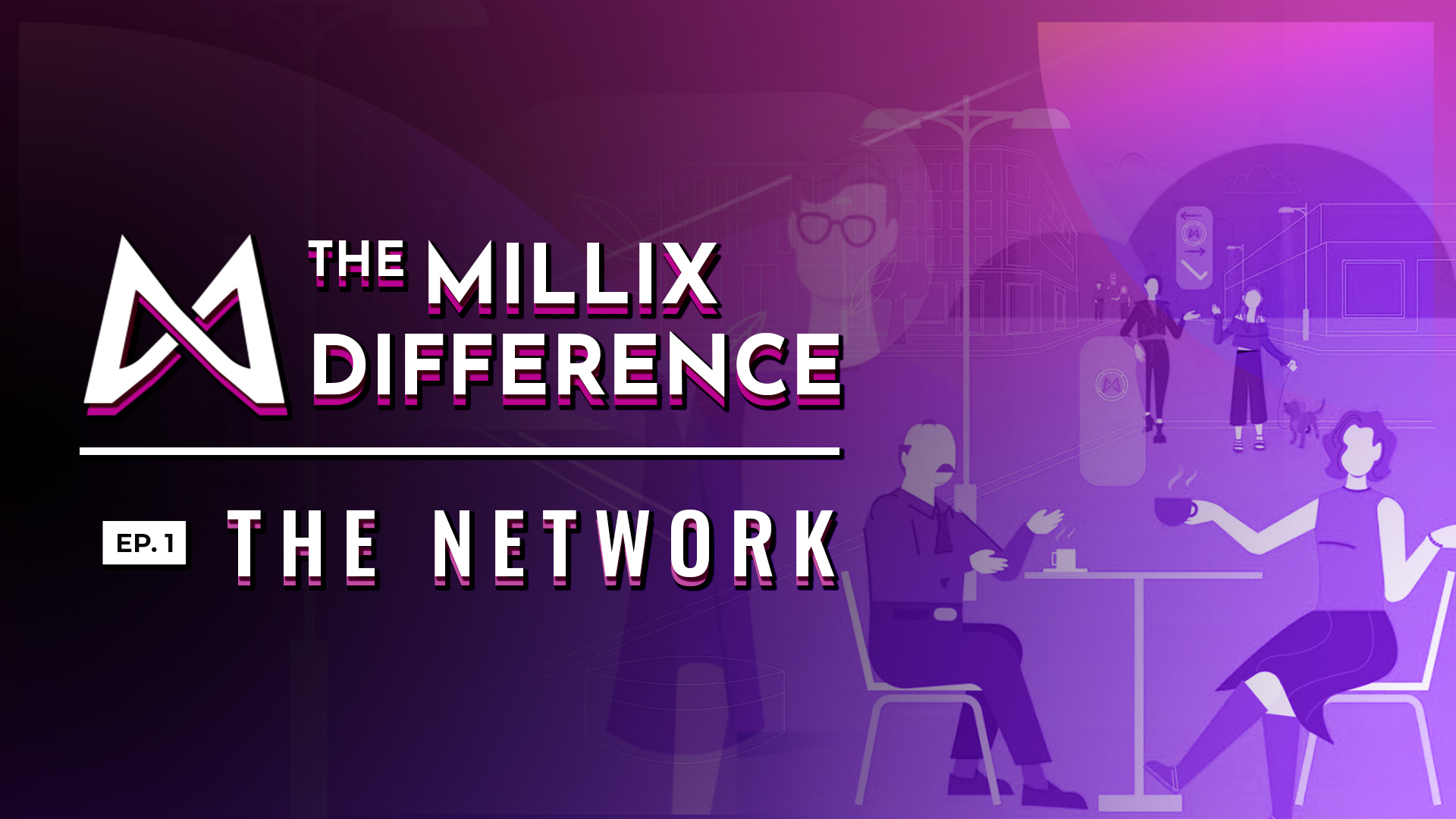 millix vs blockchain | why millix is faster & cheaper to use 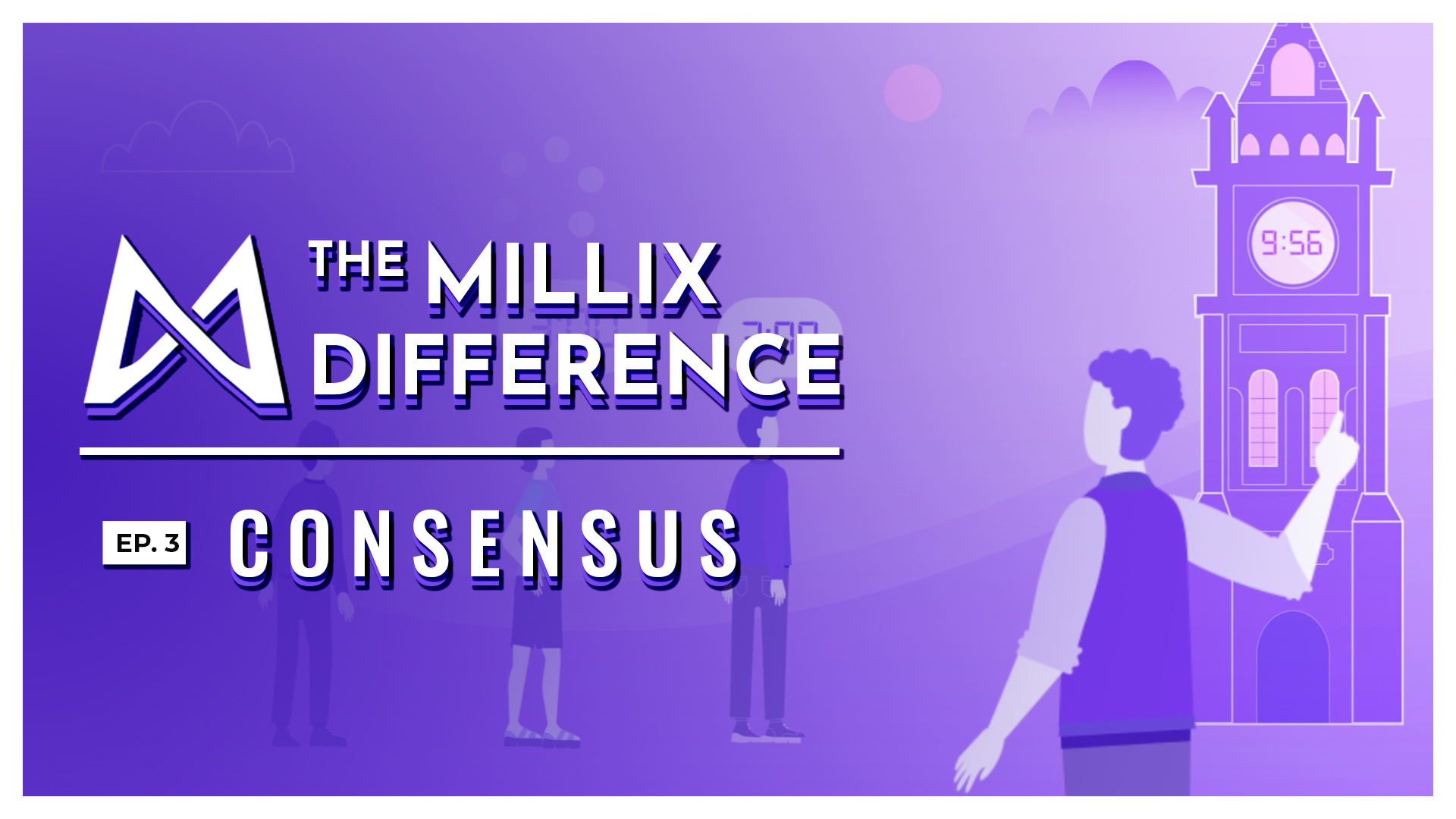 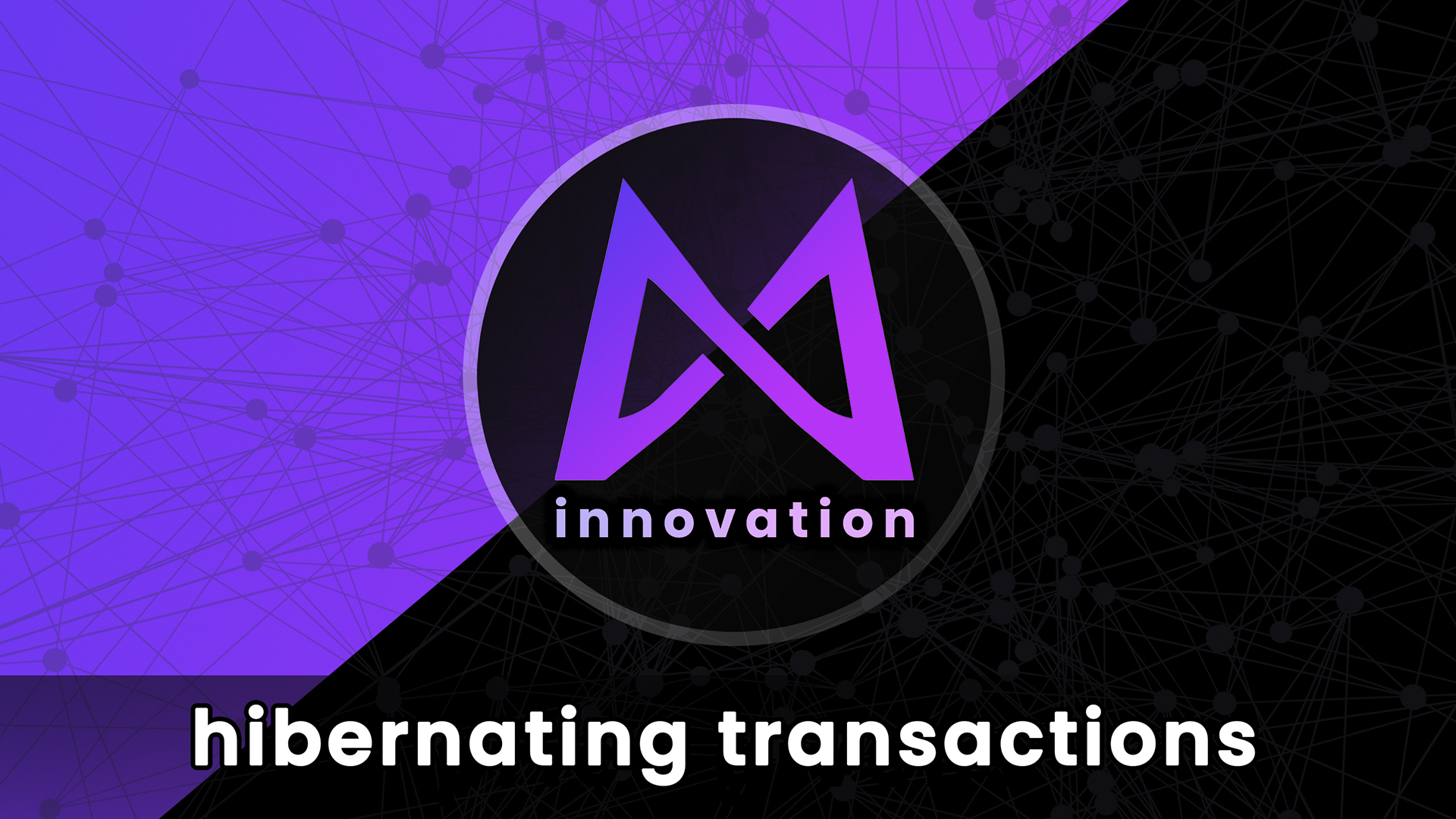 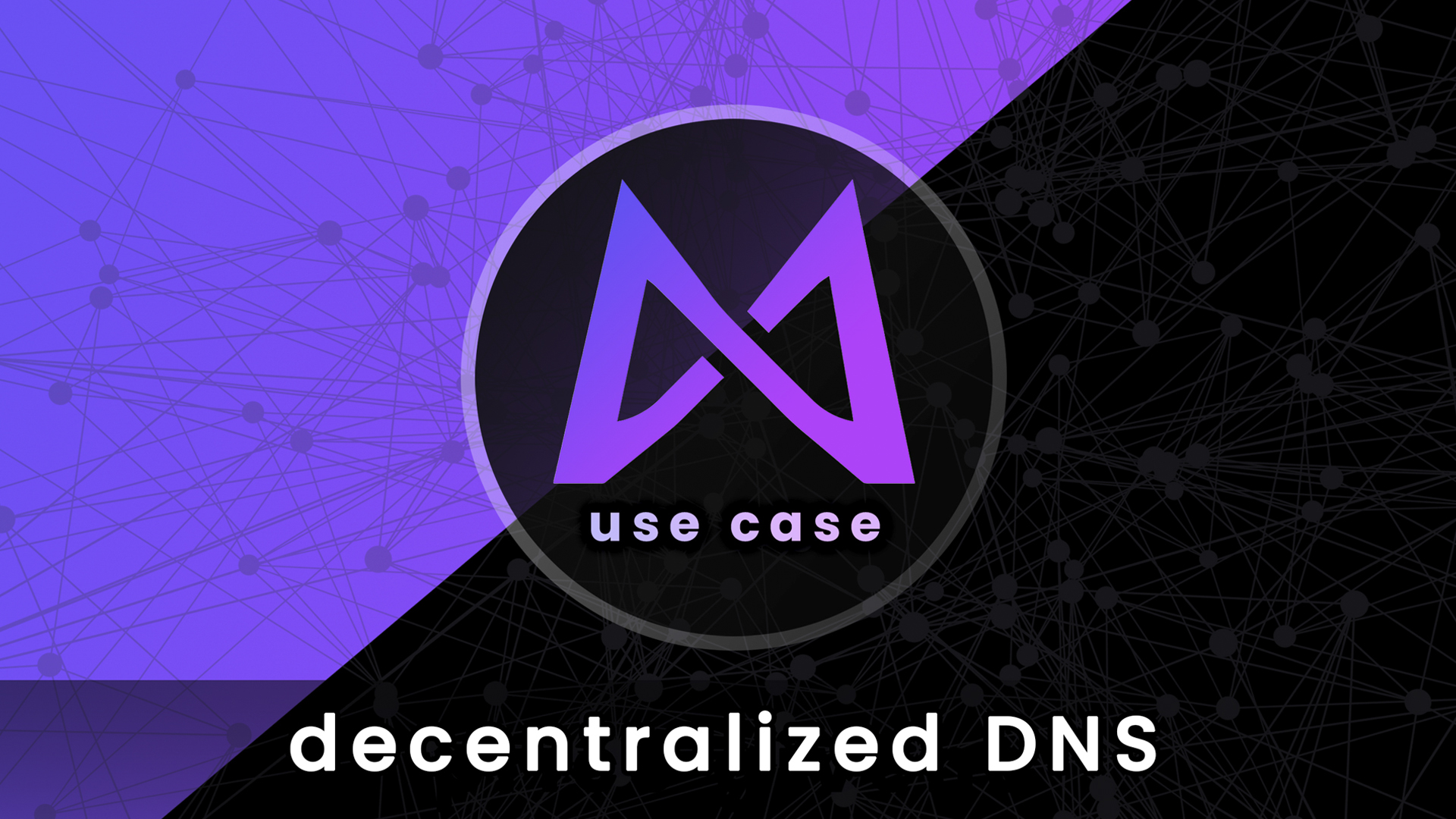 millix is not mined, it is earned. learn how you can contribute

click below to learn how millix is being distributed and how you can participate in the millix ecosystem.

millix is available to download for windows, mac, and linux at millix.org/client.