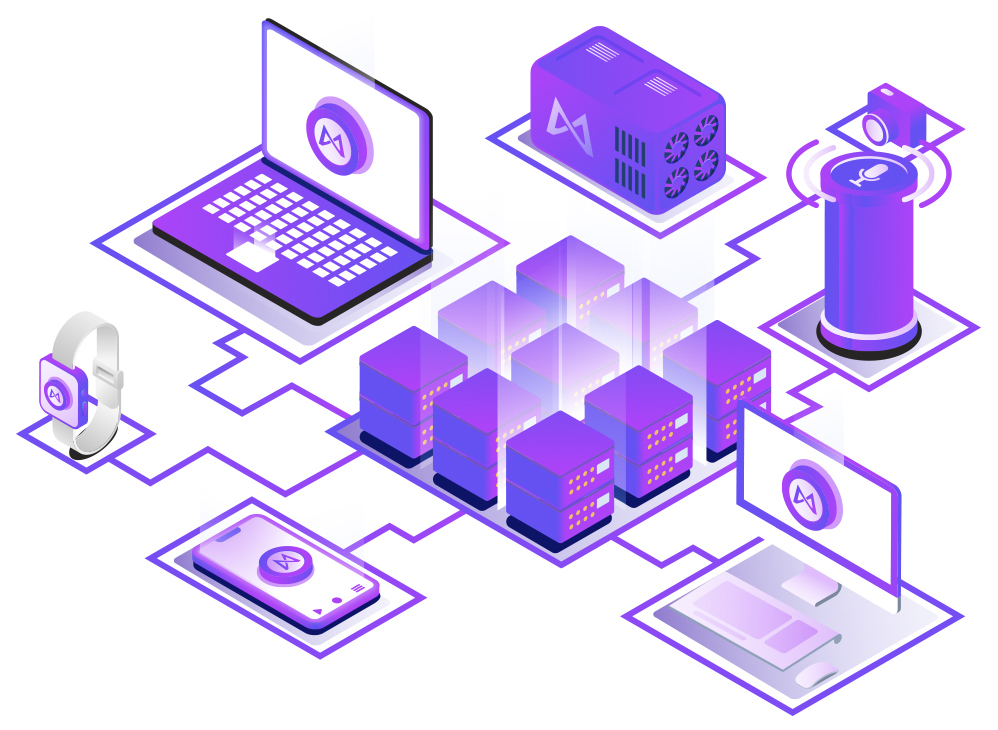 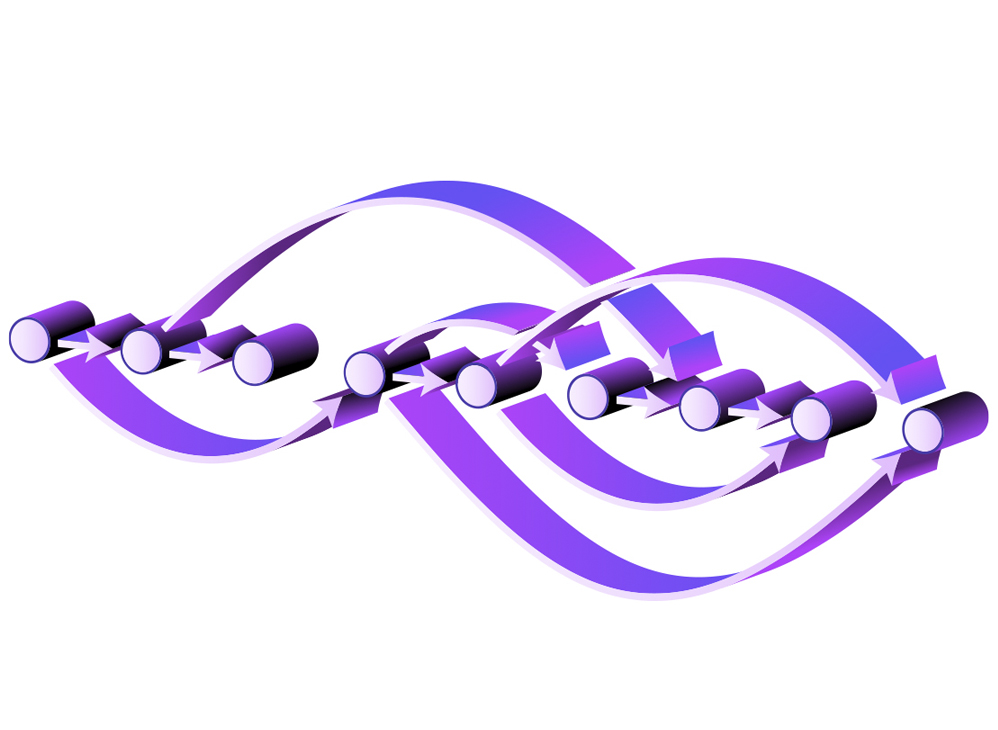 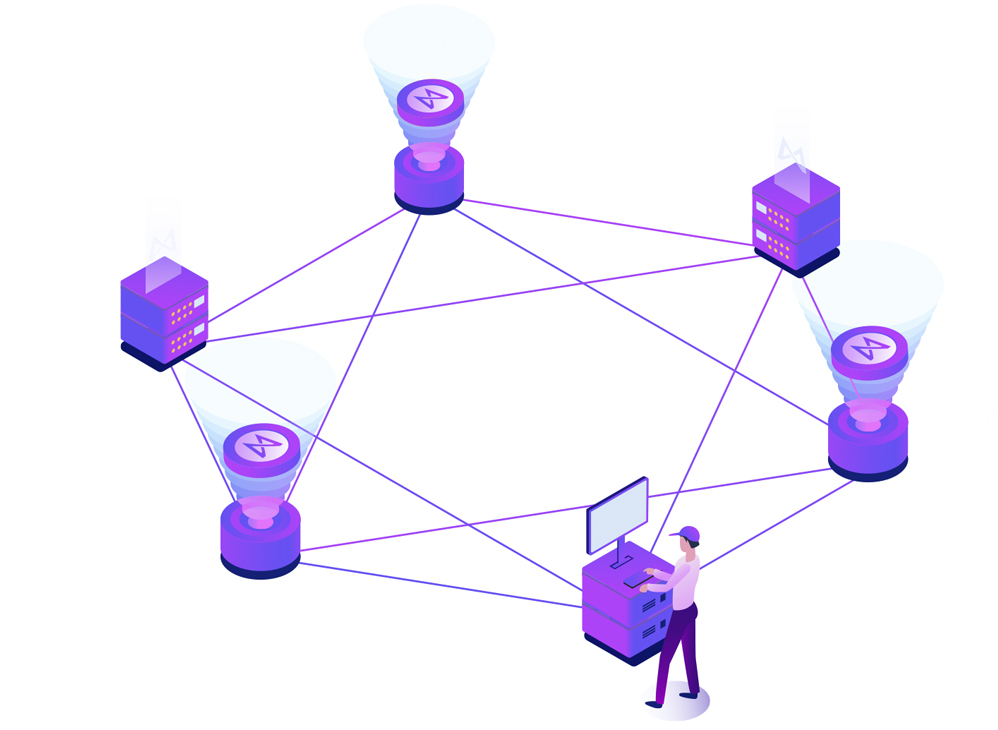 millix is available to download for windows, mac, and linux at millix.org/client.